It is also known as the "rebel flag", "Dixie flag", "the Confederate battle flag", and "Southern cross".
Due to misconceptions of this design being the Confederacy's national flag, it is often incorrectly called the "Stars and Bars" after the original national design.

The Confederate flag was designed to represent a divided nation.

It was flown during the Civil War when 11 states — Alabama, Arkansas, Florida, Georgia, Louisiana, Mississippi, North Carolina, South Carolina, Tennessee, Virginia, Texas — broke from the nation to defend the practice of slavery. The Confederate Army lost that war more than 150 years ago, but the battle flag still represents a deep and bitter divide across America today. 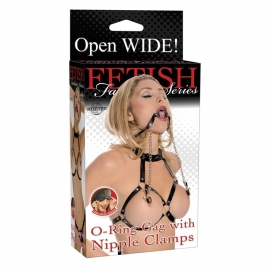